Joint funding for the 77,000 square foot facility was announced in January 2013 and will support the expansion of cargo operations at the Airport, and stimulate job creation and economic development for the City of Hamilton and greater region. 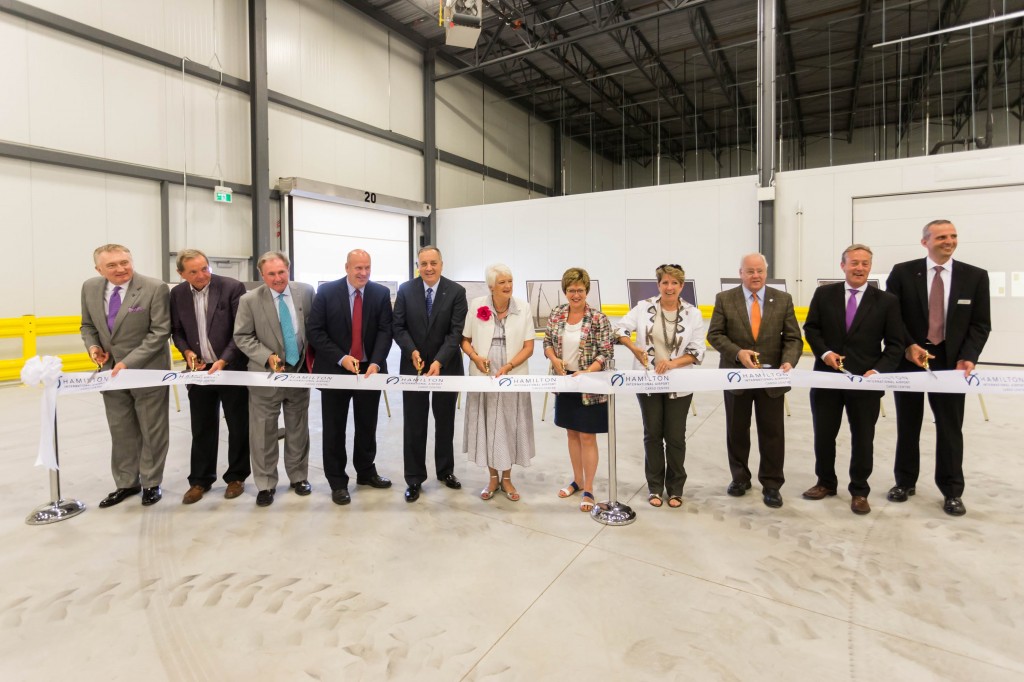